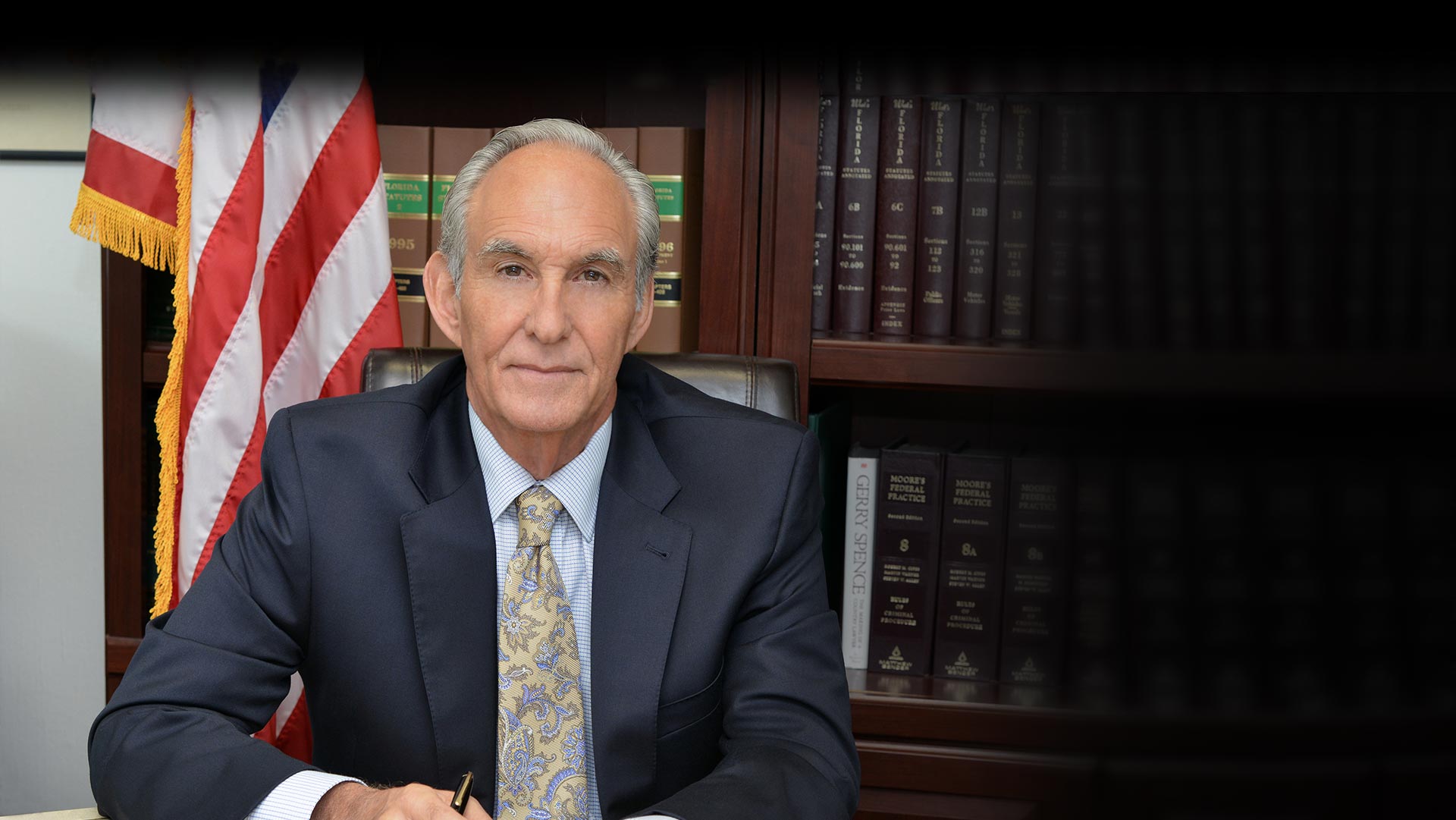 Speak to one of our specialists to see how we can help.
Get a Free Consultation